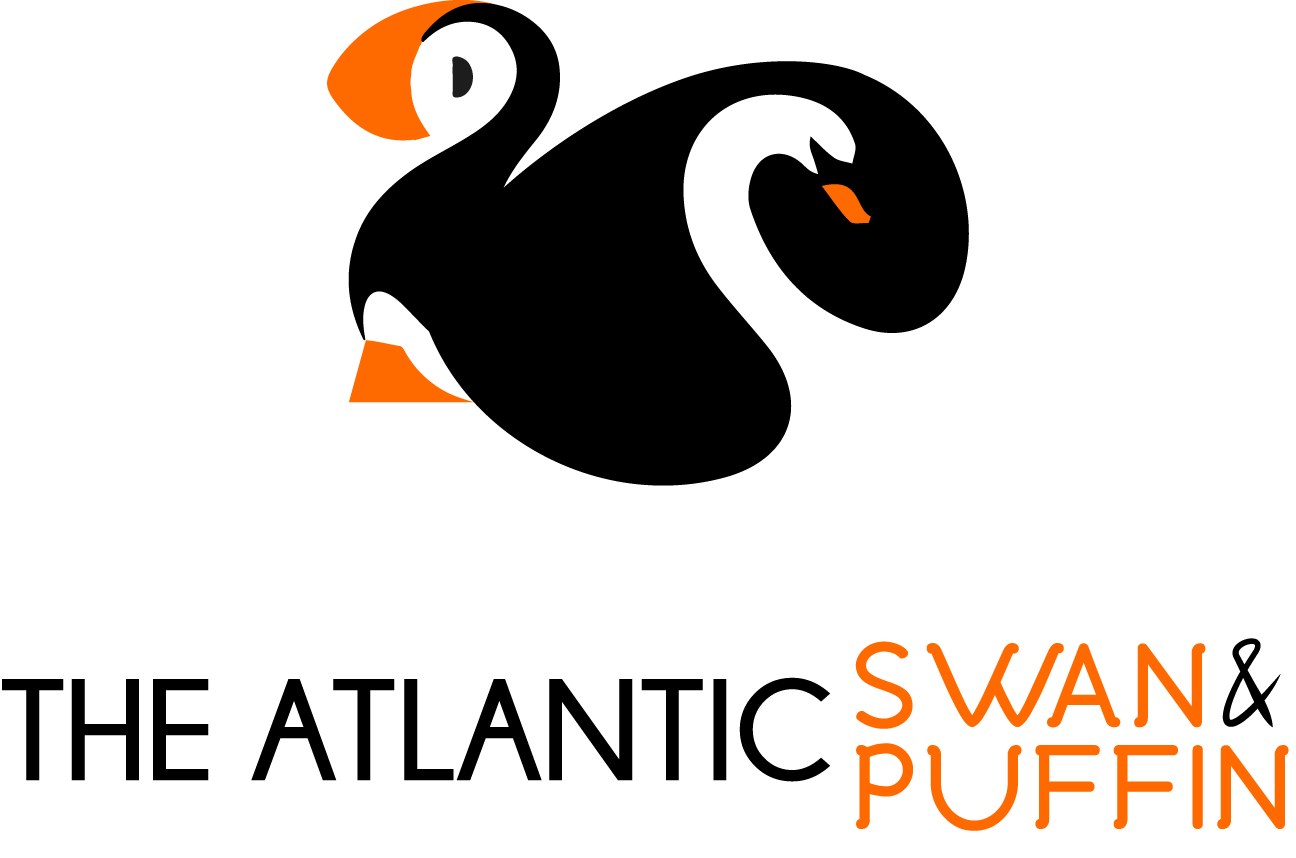 People in the Faroe Islands

The Faroe Islands are a small place in the great ocean. The population here is very small. There live only 48 thousand 351 people. The population density is 38 people per square kilometer. The indigenous inhabitants of the island make up about 98% of the population. All people in the Faroe Islands speak the local language – Faroese. It is akin to Icelandic and Old Norse. The second official language in the Faroe Islands is Danish.
Inhabitants of the Faroe Islands are amazing people. 45 thousand people believe that these islands are the remains of the disappeared Atlantis. Local people are the descendants of the Vikings. They in the late 9th century did not want to put up with the local King’s rules and come here.
People in the Faroe Islands are closely related to each other. Family and friendly relations mean a lot for the Faroese now. The difference between the Danish and Faroese society at first is not striking, but it is. For example, in Denmark, people primarily value their employment. There it is accepted to call first, having warned about the arrival, and to agree at the time of visit. On the Faroes, friends, and acquaintances without ceremony, without ceremony, look to each other to see to say hello. The main difference is that the Faroese find time for each other in order to be together.
In the Scandinavian countries, there is the “Codex of Jante Loven”: no one has the right to put himself above society. The most important rule of the Code is – “do not think that you are anything from yourself”. And the unwritten rule is obeyed by everyone, from the monarch to the mere mortal. Similar is also in the Faeroe Islands. In this respect, matters with public morality here are exactly the same as everywhere in Scandinavia.
In fact, the local population is a very open society. It may seem closed, self-contained, but in fact, it is not. People here are very friendly, generous and hospitable. Foreigners, who arrive at the Faroe Islands for tourism or moving here permanently can confirm this. Here all are very open for everyone. After all, these people are sympathetic to everything new that enters their life.
People in the Faroe Islands are always ready to help those who need it. The Faroe inhabitants will gladly tell the tourists where they can relax and where to go. They are very sociable. Moreover, local residents will always be happy to talk about local culture and customs.